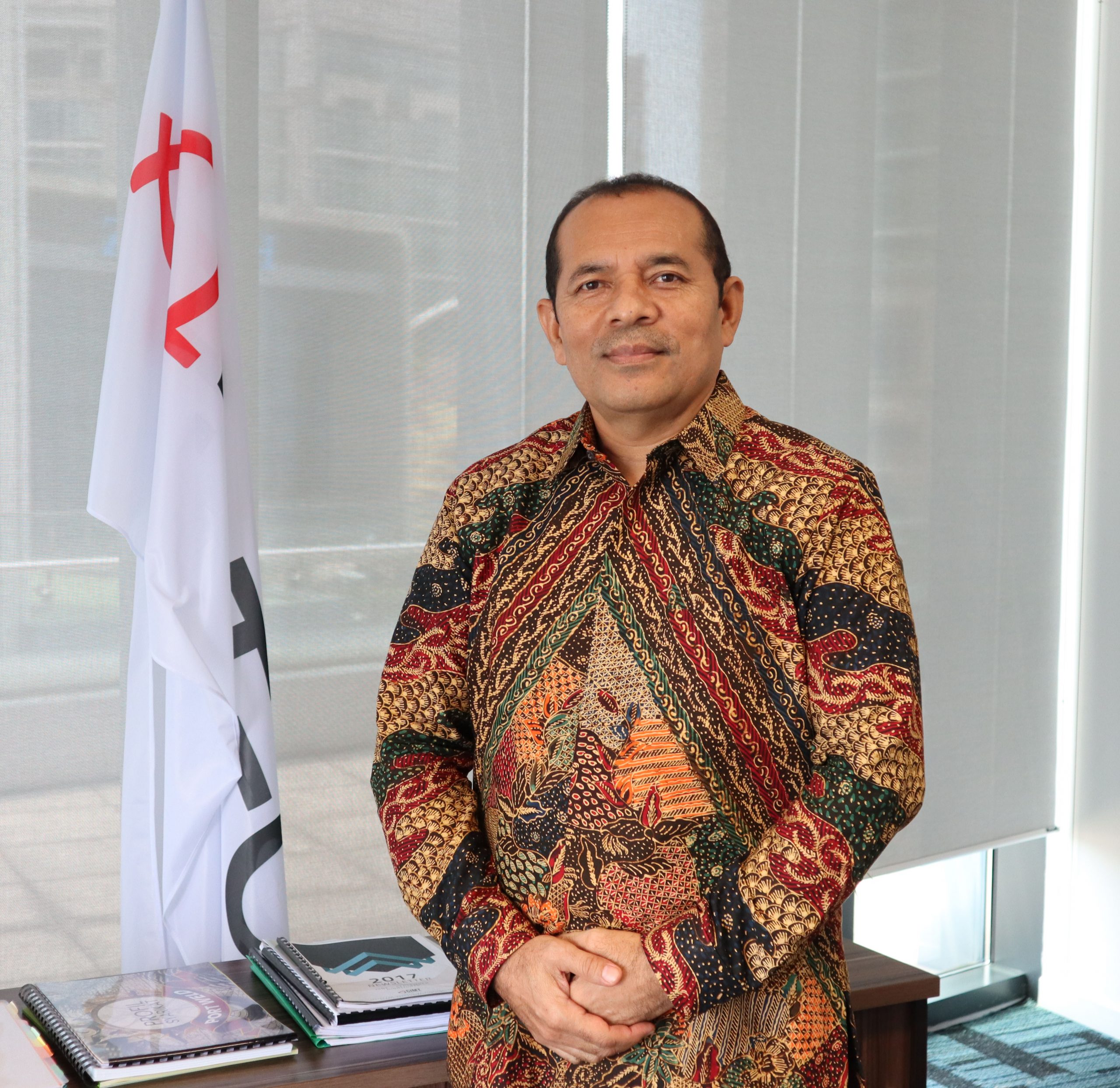 The Director of Centre for IMT-GT Subregional cooperation (CIMT) is selected and nominated by member countries according to alphabetical rotation.

Prior to the current post, he was director of Indian Ocean Rim Association (IORA) based in Mauritius from 2014 – 2018.

In 2003 – 2007, he was appointed as Deputy-Director for Technical Cooperation of International Organizations at the Directorate General of Information and Public Diplomacy. During this time, he was active in conducting various training / capacity building programs for developing countries in collaboration with International Organizations / donors, such as: UN-ESCAP, Islamic Development Bank, JICA, WTO, UNEP, and NAM-South-South Technical Cooperation (SSTC).

From 2007 – 2010, he assumed responsibility as Head of Information and Socio-Cultural division at the Indonesian Embassy in Den Haag, Netherlands. During this time, he was also active in promoting socio-cultural relation between the two countries. He initiated several promotional programs to further strengthen bilateral relation of both countries including trade promotion. From 2011 – 2013, he assumed responsibility as the Deputy-Director for Economic and Development at the Directorate of Public Diplomacy of MOFA – Indonesia in Jakarta.

He is an Economist graduated from Andalas University in West Sumatera in 1987, and post-graduate studies at University of Padjadjaran – Bandung in 2007.

He is married with two children.