In the last five years, Melaka has made great strides toward building a sustainable, green city.

By 2020, the government-run 7,248ha Melaka World Solar Valley aims to power most of the daily activities of manufacturers, housing developers, farmers, and other stakeholders.

The urban landscape has also changed. While glinting glass panels adorn this Malaysian state, a former trading hub with rich multicultural heritage, walkable neighbourhoods with mixed-use development have increased foot traffic and reduced car use in the fast-growing state.

The Melaka River, once a polluted drainage canal, is now a popular gathering place and tourist attraction.

Melaka’s transformation is the result of meticulous planning, a comprehensive approach supported by government policies and projects, private sector engagement and citizen initiatives.

The Asian Development Bank (ADB) is proud to have worked with Melaka to develop its roadmap, the Green City Action Plan. In addition to a technical assistance grant to underwrite the plan, which was completed in 2014, ADB also helped Melaka implement it, including by structuring bankable projects for solar energy and street lighting, setting up a database to track indicators in environment and economic growth, and conducting training in urban development, environment planning, and knowledge sharing.

The Melaka projects are the first to be implemented under the Green Cities Initiative of the Indonesia-Malaysia-Thailand Growth Triangle (IMT-GT), an ADB-supported sub-regional cooperation programme focused on the development of 32 provinces in these three countries. It aims to help states and provinces discover and use their relative comparative advantages to work together in the sub-region. So far, four other cities — Songkhla and Hat Yai in Thailand, Medan and Batam in Indonesia — have developed similar plans.

A “green” city means an area that is resilient and inclusive, manages its natural resources well, promotes low carbon growth to remain competitive, and improve the livelihoods of all citizens.

With each green city plan, countries are moving away from business-as-usual economic growth models to forge a clear, concise vision for a city’s future based on factors such as comprehensive analysis and consensus among key stakeholders.

Each plan lays out “green projects” with clear development impacts, covering urban infrastructure and development, environment and climate resilience. It also identifies investment, financing mechanisms and other strategies to achieve balanced, sustainable growth in a community, often including cultural and heritage preservation.

Just like Melaka’s, those plans present a paradigm shift, where cities pursue integrated urban development and environmental planning as they make a transition to a cleaner, greener, and more prosperous future.

The initiative is very relevant, because cities are the primary drivers of economic growth across countries in Asean, producing about 70 per cent of the region’s gross domestic product.

Almost 300 million people in Asean already live in cities, and another 90 million people are expected to move in by 2030, pushing up the urban share of the population to nearly 45 per cent.

But urbanisation is placing a growing environmental strain on cities, such as air, water and noise pollution, traffic congestion, and inadequate solid waste management.

Success won’t happen overnight. It will require innovation, testing and application of new ideas, learning and sharing of lessons, and development of new approaches to emerging challenges.

The Green Cities Conference, to be held today in Melaka, will bring city leaders together to collaborate on green growth strategies. It also seeks to continue to support the Green Cities Network established under the IMT-GT and the Brunei Darussalam-Indonesia-Malaysia-Philippines East Asean Growth Area.

ADB is all for the network of Asean green cities, which serves as a platform for peer-to-peer learning and knowledge sharing. We are also leading initiatives to help build capacities in urban management and promote green transportation.

Coinciding with the 25th anniversary of IMT-GT, the conference also provides a window for action following Melaka’s success in transforming into a green city.

It’s time for policymakers to make their own Green City Action plans a reality. The implementation process needs strong coordination between multiple government agencies, the private sector and communities. It will also require a management approach easily adaptable to project monitoring, data analysis and citizen feedback. 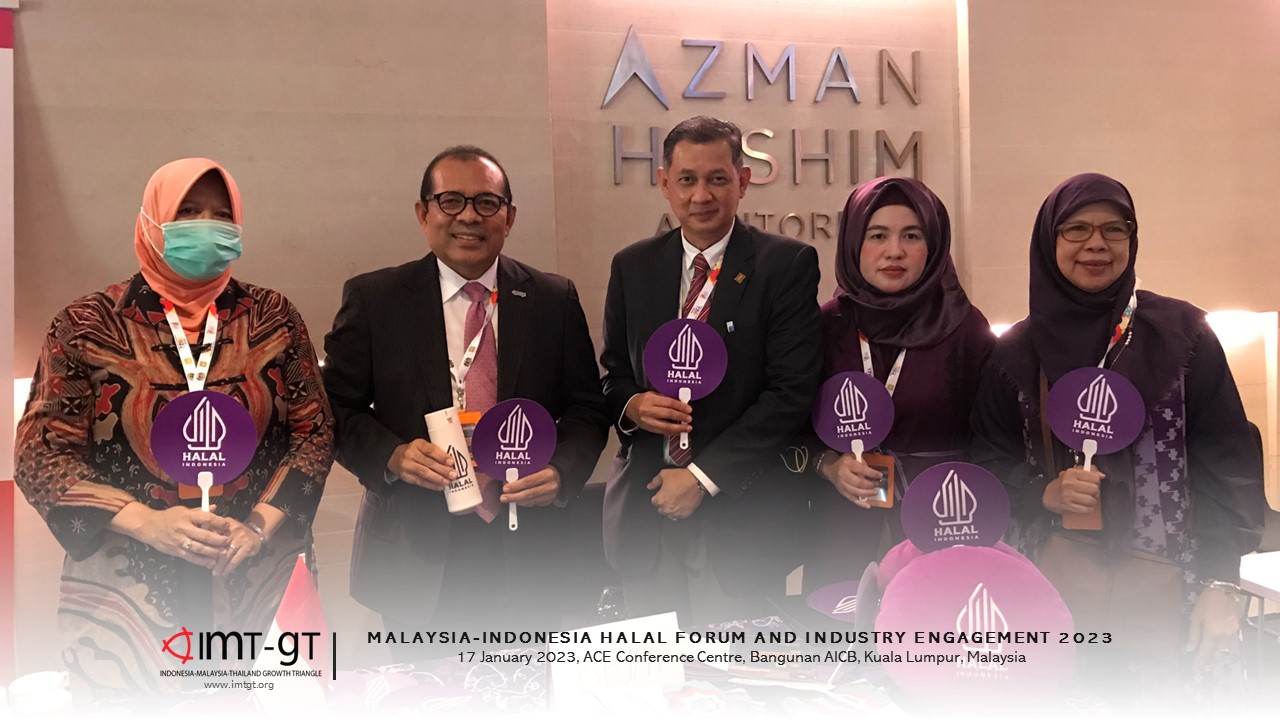 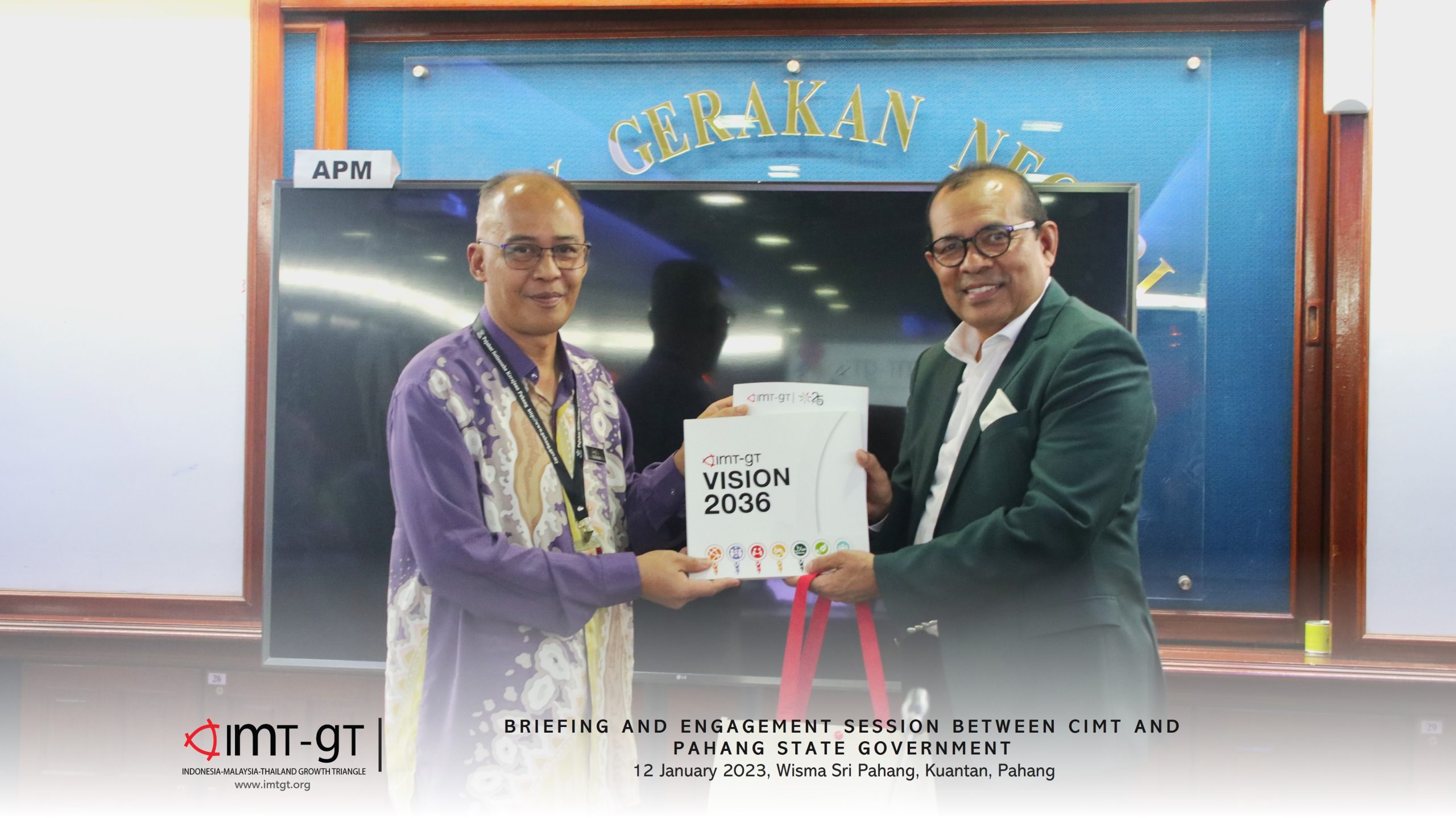 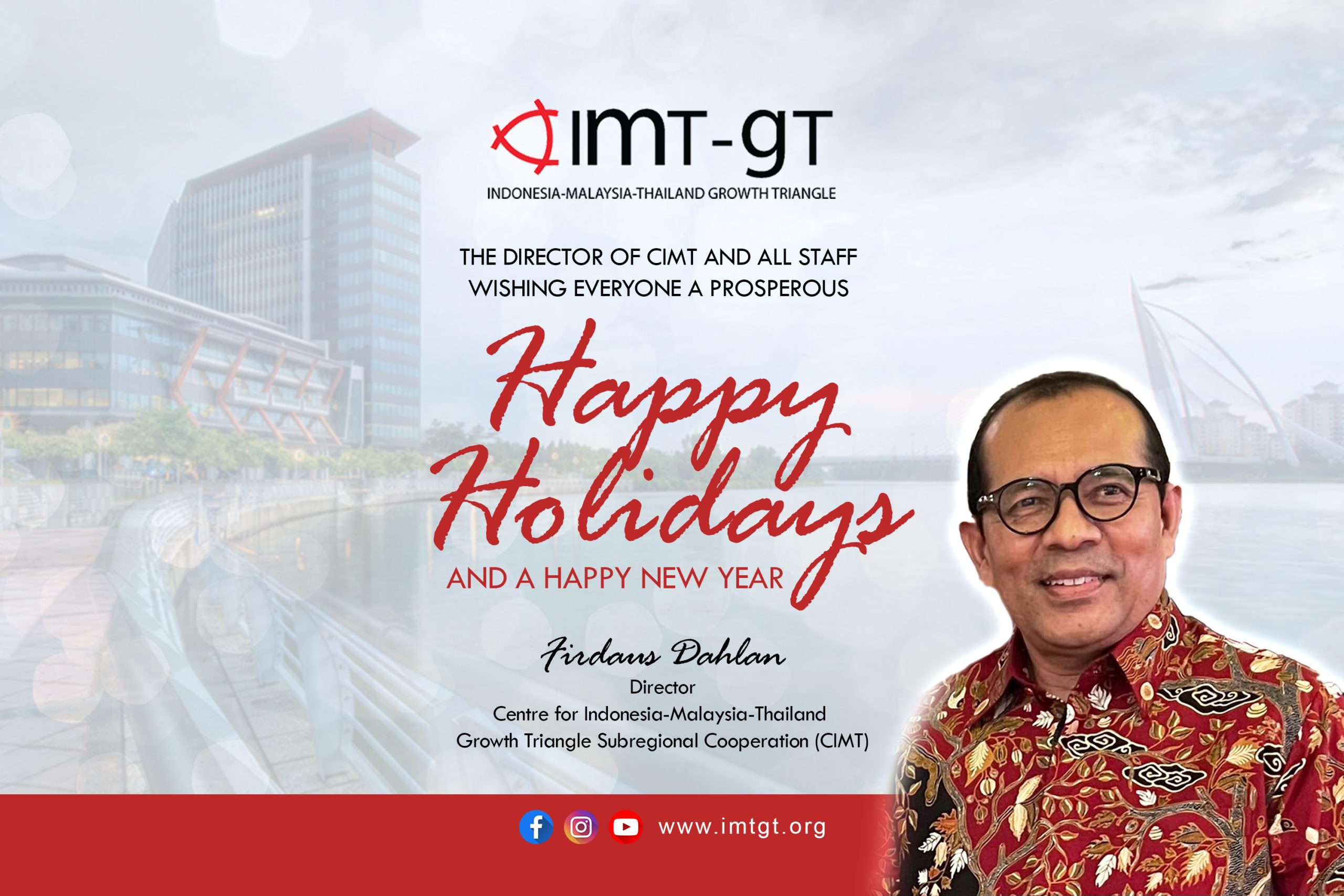