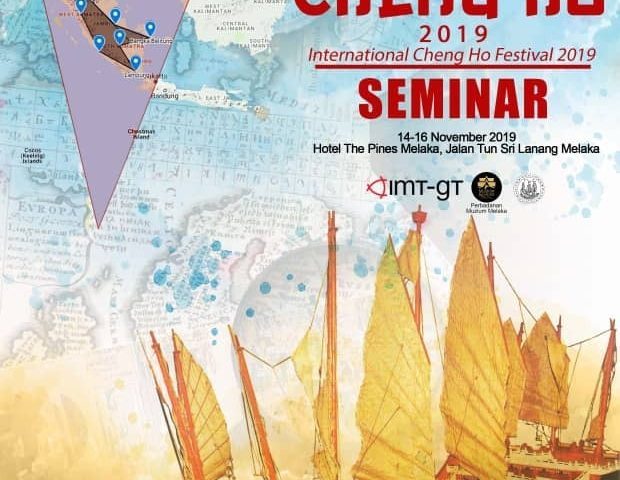 To commemorate the 614h anniversary of Zheng He’s historic maiden voyage to the Western Ocean and the 11nd anniversary of Melaka’s status as a World Heritage City, Perbadanan Muzium Melaka (PERZIM), the Ministry of Tourism, Arts and Culture Malaysia (MOTAC), and the International Zheng He Society will jointly host a Seminar on Cheng Ho the International Cheng Ho Festival 2019. In conjunction with this festival, a Seminar on Cheng Ho Heritage will be held in Melaka from the 14 to 16 November 2019.

Melaka has a glorious past and rich cultural heritage and has a special place in the history and cultural life of Malaysia. The city had been acknowledged as the “Emporium of the East” or business city of the East. Its unique position has been rightfully acknowledged with the award of a World Heritage City in 2008.

During the 15th century, the Melaka Empire had very close ties with the Ming Chinese government. The arrival of Admiral Cheng Ho in Melaka greatly strengthened Melaka’s position as a prosperous trade and international relations centre where traders from the Middle East, Africa, Southeast Asia and East Asia came to trade. At that time, Admiral Cheng Ho built an official depot and made Melaka his regional business base to conduct regional diplomatic and trade activities across Africa, the Middle East, Southeast Asia and East Asia.

This seminar will bring forth both academic and practical discourses on the potential and opportunities of this important historical figure in different areas of interest particularly in tourism which involves the Indonesia – Malaysia – Thailand – Growth Triangle (IMT-GT) nations. 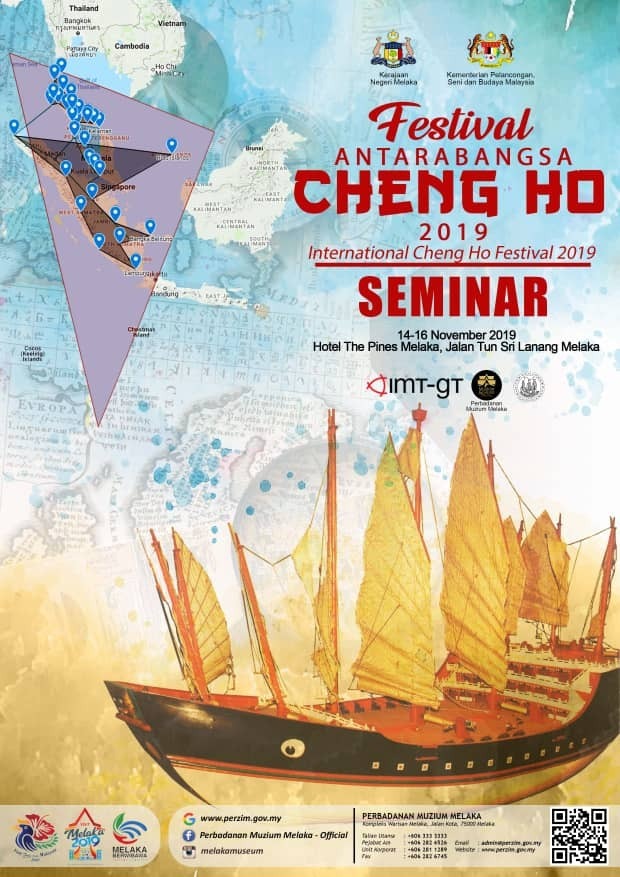 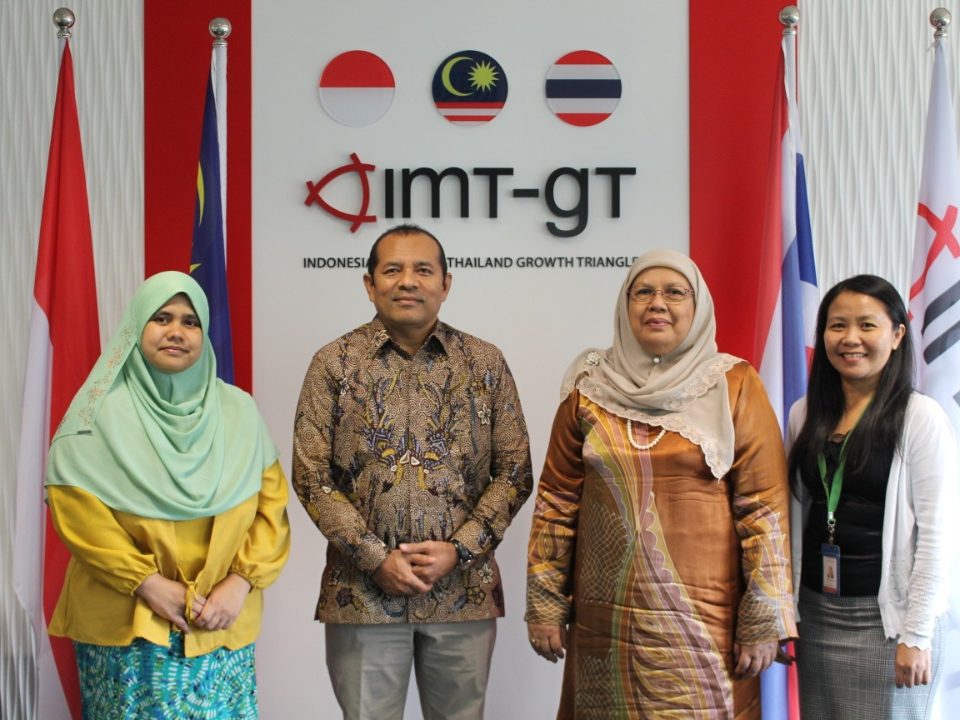